Siv Jakobsen sits in her Oslo apartment, waking early in the morning to the semi-light outside the window. The chill wraps around her as she settles to write, and write, and write. Come afternoon, as darkness encloses, she lights flickering candles and continues to write through to the evening. Safe and sound in her home.

Having toured extensively since her debut EP, The Lingering (2015), and debut LP, The Nordic Mellow (2017), Siv owed her tired body and mind a rest and time to settle at home in her native Norway where her catalogue of songs are firmly rooted. With willowy vocals that spin fragile folklore stories told under the reflective nostalgia of moonlight, and ice cool strings delicately picked with intricacy, her songs are like intimate embraces protecting from the cold with enough heart to rekindle a fire. Finding herself back in a familiar environment allowed Siv to reconnect and reflect on the last few years of releasing records and playing to audiences around the world.

Siv’s forthcoming record via Norweigan label, U OK?, A Temporary Soothing (2020), was recorded with producer Chris Bond, whose credits notably include Ben Howard’s first two albums. Due to heavy work commitments, the pair met in intense one and two week periods over the course of almost an entire year. This space between recording stints allowed Siv time to progress the album and build herself up to try bolder things. There was no rush to complete anything and no need to settle in order to do so. The sense of freedom and safety collectively created what could be seen as Siv 2.0., her growth and development captured on record. 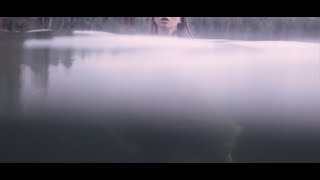 A Feeling Felt or a Feeling Made 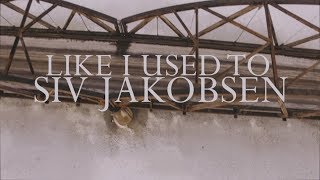